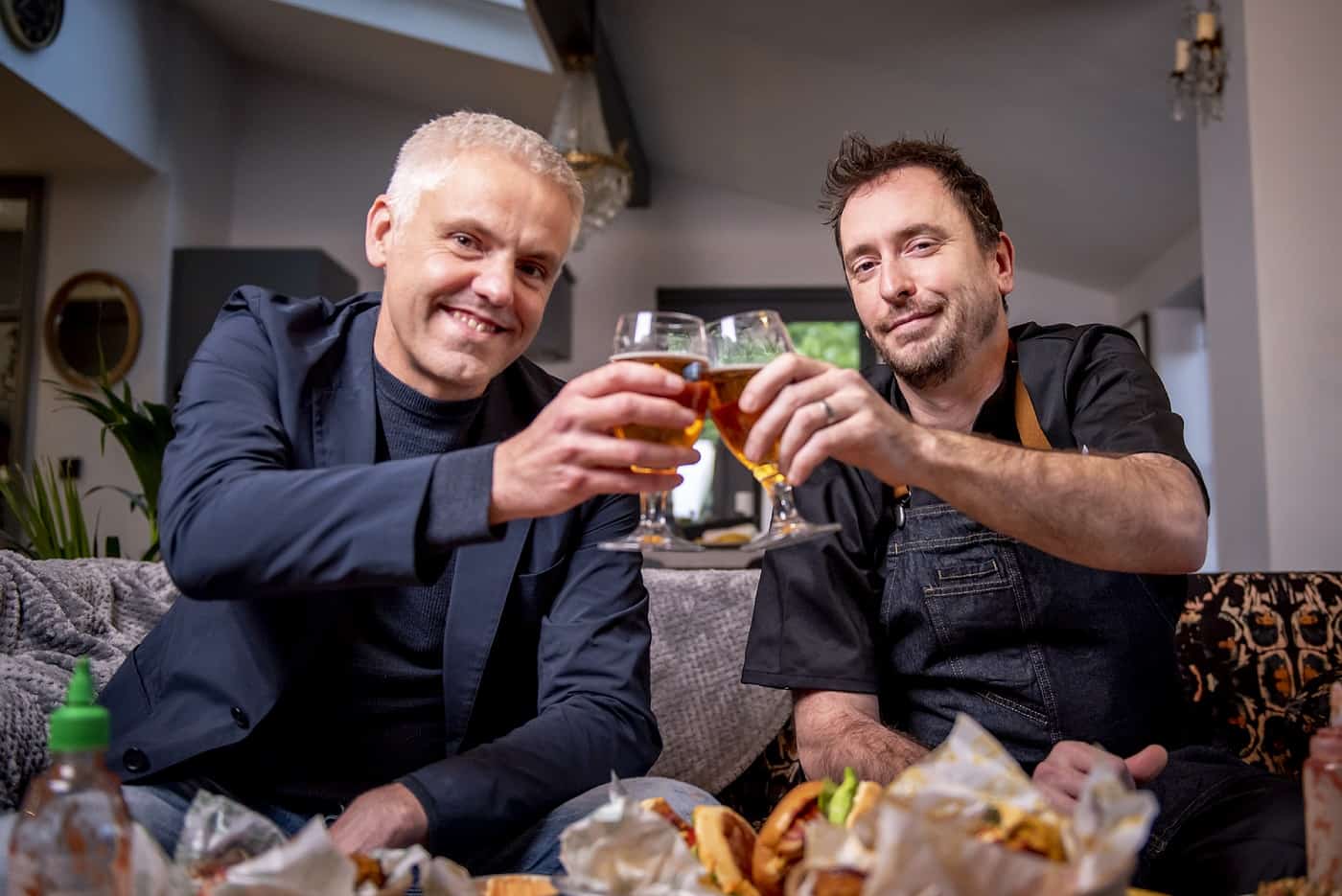 PETA UK has today announced its prestigious Vegan Food Awards winners, with the list ranging from small startups to huge names in the food industry – like McDonald’s and Burger King – highlighting how mainstream plant-based eating has now become.

Now in its ninth year, PETA’s Vegan Food Awards showcases some of the biggest and exciting new vegan offerings of the last 12 months over 24 categories.

BEST VEGAN BURGER
McDonald’s McPlant – the vegan McPlant burger uses a plant-based cheese – made in collaboration with Irish food company Kerry, as well as a McDonald’s exclusive Beyond Meat patty, and is currently available at 250 locations across the UK and Ireland.

BEST VEGAN BACON
Finnebrogue Artisan Naked Without the Oink! Plant-Based Bacon Rashers – Currently also available at Costa Coffee in a bacon roll, Irish sausage-maker Finnebrogue is undergoing a “plant-based revolution”, with the opening of a £25 million plant-based facility in County Down, Northern Ireland.

BEST VEGAN ICE CREAM
Wicked Kitchen Cookie Dough – 2021 has been another year of massive growth for Chef Derek Sarno’s brand, including the largest plant-based brand rollout in US grocery history and a first-to-market vegan lamb launch.

BEST VEGAN RANGE
GRO – British supermarket chain Co-op dramatically reduced the cost of its plant-based range, GRO to combat the “unfair” price disparity between plant-based and conventional foods, with the products now priced the same as their animal-based counterparts.

LAUNCH OF THE YEAR
Burger King Vegan Royale – Burger King has been leading the way on the global fast-food scene with plant-based launches around the world, including opening the world’s first Plant-based Burger King Restaurant in Cologne, Germany.

Says PETA on today’s results: “Today, more and more humans are recognising that other animals share their desire to live and that eating vegan is better for their health and for the planet. And a growing number of businesses understand that vegan foods are profitable and more inclusive, can help them reach their sustainability goals, and are more appealing to that all-important younger demographic, which is passionate about forging a better future for every living, feeling being. As a result, you can now find innovative, filling, and simply delicious vegan food pretty much everywhere you go. We’re accelerating towards our destination of a vegan world, and we’re not going to stop.”