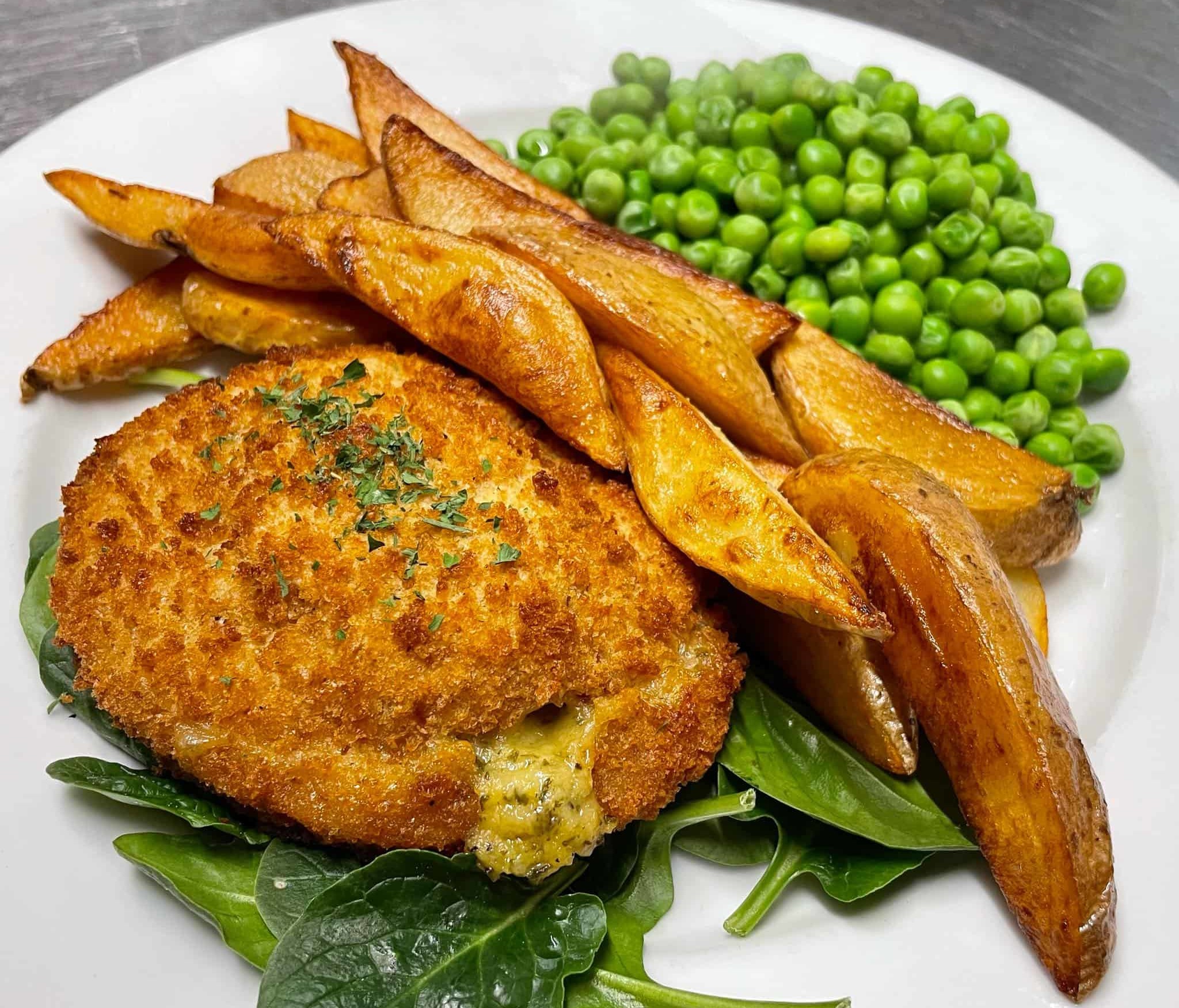 When The Queen Inn in Cwmbran, South Wales, decided to make its entire menu vegan for the month of January, the shift was intended to be temporary. But following an “astonishing response”, with the pub fully booked for the entire month, owners the Edwards family have decided to make the transition permanent.

Customers have driven for hours, coming from as far afield as Scotland, to sample the new menu. Ryan Edwards, who runs The Queen Inn with his parents Jane and Gareth, told WalesOnline that fully vegan pubs are still a rarity.

“We decided it was worth taking the risk for January because it’s always likely to be a quiet month anyway, but it’s been a genuinely insane response,” he said. “We’ve been fully booked for an entire month. The only dates we end up having available are cancellations.”

In recent years, several eateries worldwide have transitioned to a fully vegan menu. These include Australian gelateria Gelato Blue, London coffee shop The Fields Beneath, Pow Pow restaurant in Washington, D.C, and Cruzer Pizza in Los Angeles. Contrary to what might be expected, these locations all saw a significant increase in sales after removing animal products from their menus.

Another company that saw success after going plant-based is UK diner chain Oowee. At its first location, Oowee served a mixture of meat and vegan options. But after the phenomenal success of its plant-based meals, the company made the decision that all future locations would be entirely vegan.

“We think that eating less meat is the most sustainable way of eating, which is why we decided to focus on this area of Oowee in the future,” the chain told vegconomist in an interview. “We love the vegan community, and enjoy being challenged creatively by coming up with new and exciting ideas for our menu, without using any animal products at all.”