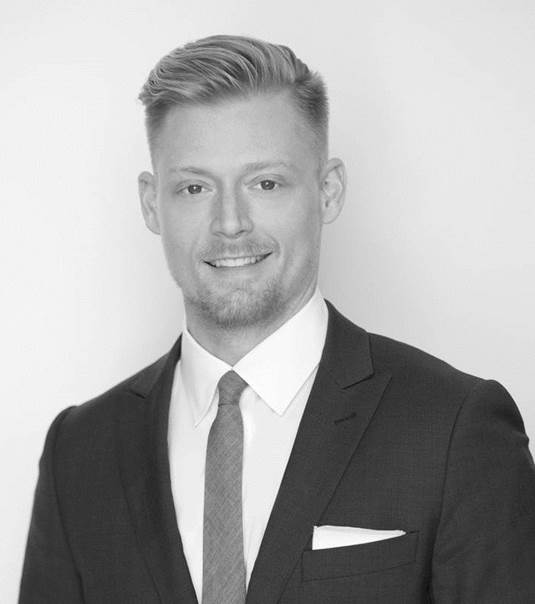 Robert Hagemann, co-founder and CMO of Aether Diamonds, producer of the world’s first positive-impact diamonds made from air, is an animal rights advocate and an outspoken proponent of how a vegan lifestyle can help to create a better world. In his role as the brains behind the idea of a vegan certification for diamonds, we invited Robert to share some of his knowledge on this fascinating subject.

“Literally no other diamond brand on the planet can say that they’ve sourced their stones without abusing animals for human purposes.”

Since its launch last year, Aether has made a point of educating consumers about the differences between their diamonds and other diamonds on the market. Before explaining the differences, it’s first important to note the requirements for growing diamonds in a lab.  A diamond reactor requires two inputs to make the gemstones: energy to power the reactor, and carbon as the raw material for the diamond. Aether diamonds are made using sustainably-sourced energy and carbon sourced from air pollution to create their gemstones. This results in a positive impact on the environment, leaving the planet in a better condition than before the Aether diamonds were created.

In comparison, all diamond mines destroy ecosystems and wildlife habitats. And you would likely be surprised to learn that all other lab-grown diamonds on the market are reliant on fossil fuels as their source of carbon. Fossil fuel dependency means supporting drilling and fracking, and furthering the environmental and wildlife destruction associated with it.  All you need to do is search online for “oil spill animals” to see the devastating consequences that fossil fuels have on wildlife.  Aether’s are the only available diamonds in the world that help reverse the historical damage done to ecosystems and the environment by the diamond industry.

So, why “vegan”?  Well, if you had asked someone 10 years ago what the term vegan meant, they would likely just tell you about eating an entirely plant-based diet. But ask someone today, and you will get a much broader answer. Veganism is a lifestyle, not just a diet, and it focuses on ensuring that no animals are abused for any human purposes.

Literally no other diamond brand on the planet can say that they’ve sourced their stones without abusing animals for human purposes.  So, getting the vegan certification was not only an imperative for Aether, it was an opportunity to spark a dialogue about the truths of the diamond industry, using terms that were more widely accepted and easily understood.

The point of Aether’s vegan certification isn’t just for marketing or to create a flashy headline. The real point is to educate consumers as much as possible about the origins of the gemstones they’re considering.  Now more than ever, consumers are arming themselves with information, doing their research, and aligning their personal values with their purchase decisions. That’s the exact type of dynamic that Aether is hoping to develop even further in the diamond industry, which is an industry in desperate need of change.

Regardless of whether a customer chooses to purchase from Aether or not, the most important part is that they are as well-informed as possible about where their diamonds came from and how responsibly they were produced.”