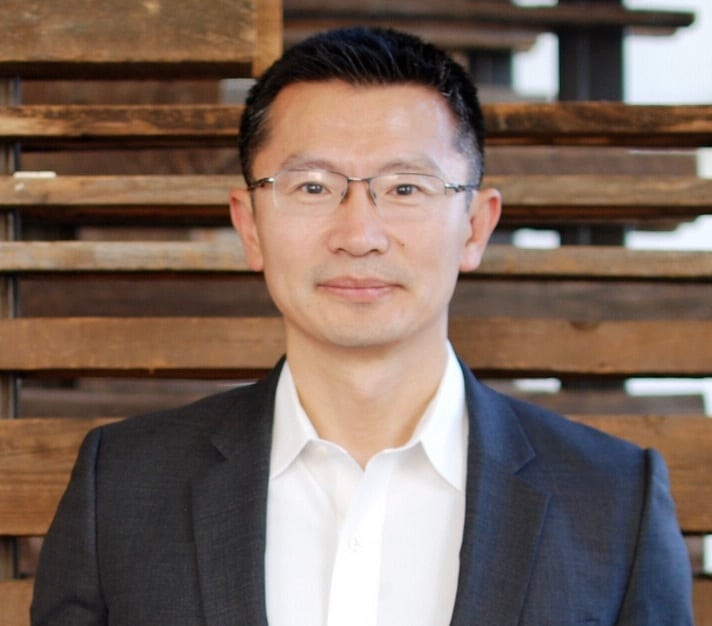 Tao Zhang, Co-founder of Dao Foods provides commentary and unique insight into the Chinese plant-based market and its recent developments.

Three years ago, if I had asked any of my international contacts to invest in a few Shenzhen-based entrepreneurs who do not speak much English, were not educated at famous schools and at the time didn’t even have a well-articulated business plan, they likely would have said no. But they would have missed out, because that company, Chinese plant-based food producer Starfield Food Science & Technology, recently closed a $100M Series B fundraising round, its fifth, making it the fastest-growing plant-based brand in China with its products in over 14,000 stores across the country.

It came as something of a surprise to international investors and consumers, but it shouldn’t have. Starfield was named New Consumer Brand of 2021 by Brand Planet, 2021’s Most Valuable Investment Brand by Huxiu, and Inspur New Consumption’s Most Valuable New Food Brand of the year, and its sustainability efforts have also been recognized by Shanghai Bang. Thanks to relationships with 100+ Chinese food brands the company’s products are already available nationwide including large fast-food chains, convenience stores, cafes, supermarkets and other retail outlets, including brands like HeyTea, Luckin Coffee, FamilyMart, Dicos, Tim Hortons, Hema Fresh, and others.

But it wasn’t until this most recent Series B round that the international media really took notice of the progress that Starfield has been making and just how big its market advantage already is. The company is doing so much more than some of the top international plant-based companies are in China, and yet it has somehow managed to fly under the radar of many people simply because its founders didn’t spend a lot of time talking to English-speaking media.

Starfield at its core is addressing what the United Nations has called “the world’s most urgent problem” – the dominance of animal agriculture. Meat consumption worldwide has been on the rise for decades, including in China where rising incomes and standards of living are driving new demand for quality protein. The average Chinese person was eating around 30 pounds of meat per year in the 1980s, but that number today is nearly 140 pounds annually, less than the U.S. average of 220 pounds but a sharp increase relative to population growth.

Something has to change, and it is beginning to.

According to the China-focused Asymmetrics Research, China’s alternative proteins market has been growing rapidly. “While vegetarian cuisine has been part of China’s food culture for at least a thousand years, new generation ‘2.0’ products are carving up different propositions from traditional beancurd and gluten ‘mock’ meats,” the firm wrote in 2021. “The competition is just starting, with new players and products announced every month last year. Investment is building momentum in a market which is quickly evolving in technology development, product innovation, marketing and competition.”

There is still a long way to go, but these are promising signs.

A fresh approach to plant-based protein in China

The way I see it, companies like Starfield are helping to create new demand for next-gen plant-based proteins by essentially launching a new category of food in China. It’s not unlike what Impossible Foods and Beyond Meat did in the U.S., creating innovative and popular products in ways that capture the imagination and get people thinking (many for the first time) about why plant-based proteins might be the better choice.

Founded in 2019, Starfield is dedicated to developing domestic plant protein food technologies in China for Chinese consumers. To do that, it has integrated research and development, production and sales and its current products include non-genetically modified soybeans and superfoods (e.g. chickpeas, quinoa, micro algae) as the main raw material in plant meat and vegetable protein foods.

Put simply: Starfield is using the power of food technology to create more delicious and healthier food for Chinese consumers and make it easy (and affordable) for them to enjoy it. It owns the intellectual property, it owns the product development pipeline, it owns the supply chain, it owns the manufacturing capabilities, and it has access to the entire food channel in China.

And that’s the super strength that Starfield has brought to the plant-based and alternative protein markets in China that is laying the roadmap for those coming behind it: Its B2B2C network of high-profile restaurant and distribution partners. For alternative protein startups (as for all food companies), sales execution matters as much as product-market fit, and their ability to not only reach but close deals with well-known consumer brands like HeyTea, Dicos and others was a key differentiator for the founders. All startups know this, but how many can actually get it done? Starfield has proven that this works in China as well as everywhere else.

We invested in the company because of the founders’ passion for food and experience in the restaurant business, their strong execution capabilities and their deep understanding of how to approach and relate to mainstream, younger generation consumers in China.

But the eyes of the world are on the company now, and that is shining a spotlight on China’s entire plant-based industry. The international investment community might have missed the boat this time, but hopefully that won’t happen again, and there are others like it on the way up right now that deserve the same attention.