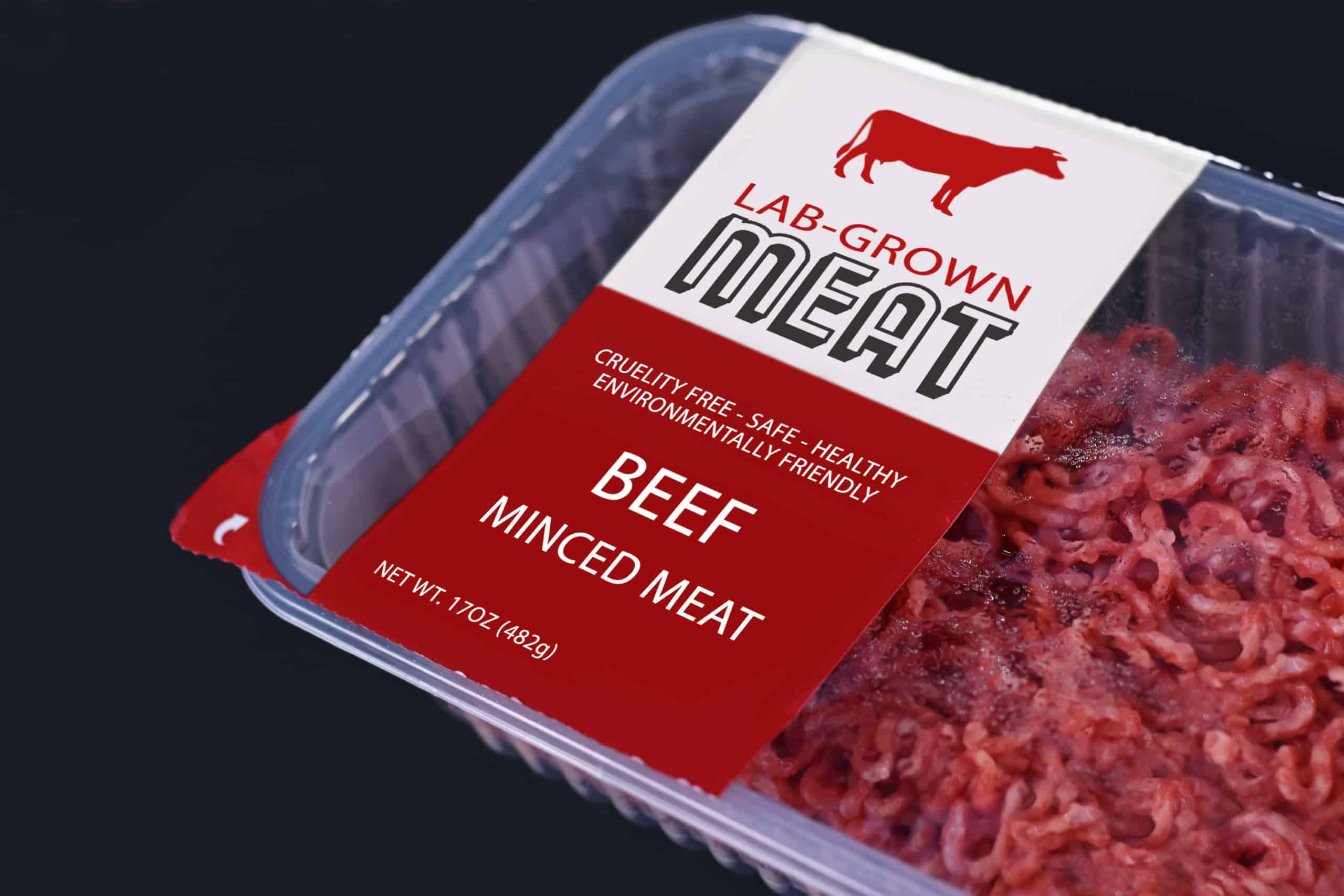 How do we sustainably grow food to meet future demand? This was the key question for policymakers and business leaders at the UN’s Food, Agriculture and Livelihoods event in Dubai last week. With the human population set to reach almost 10 billion by 2050, and precious resources such as water and land dwindling, reshaping the future of our food has never been more important.

The meat industry produces 44% of global anthropogenic methane emissions, is a significant driver of deforestation worldwide and produces double the waste created by the entire human population. Despite this, the average per-capita consumption of meat globally is increasing. Is it inevitable that such a system with meat consumption at the forefront will remain the incumbent? Or are we shifting towards a brighter, more sustainable future?

The need for change

In the Ctrl, Alt, Meat podcast, Jim Mellon, co-founder of Juvenescense and author of Moo’s Law: an Investors Guide to the New Agrarian Revolution advocates for a systemic overhaul of the way we farm and consume, utilising food as a mechanism to save the planet and preserve our health. Core to the episode is Mellon’s optimism for the future of our food system, with science and technology at the heart of this. The rise of alternative protein sources is firmly placing plant-based options on the menu, consumer demand is high and more investment is being put into developing cultivated meats than ever before.

Total private investment in alternative proteins rose 58% year-on-year in 2021, according to research from the FAIRR Initiative – an investor network driving change in the animal agriculture industry.

The drive for such a transition is also coming from those working in the industry itself.  In Ctrl Alt Meat’s episode on  5 Key Things to Know about Working Conditions in Slaughterhouses, Cristina Figaredo, Research and Engagement Manager at FAIRR, explains how ​​the pandemic brought into focus hazardous labour practices in the meat sector. “Working conditions suffer when companies reduce labour costs, exposing employees to risk”, Figaredo explains. The COVID pandemic only exacerbated this trend- three of the largest meat processors in the US “failed to provide protective gear to all workers, and some employees were told to continue working in crowded plants even while sick.”

Building for the future

The scale of the changes needed to our food system cannot be understated. What Mellon makes clear however is the extent to which we have already begun that transition, predicting that as much as 50% of fish could be produced by cell aquaculture (generating seafood in labs from real cells) by the end of the decade.

Going forward, it is crucial for investors to recognise the interconnectedness of the challenges faced: climate, biodiversity, food systems and their impacts on social issues. We are standing on the brink of an opportunity to create and enter a new paradigm: one where policymakers and private investors work together in a positive feedback loop to build a sustainable food future.

An onus needs to be placed on all stakeholders within the system to drive such a transition, including individuals. This will be further achievable once alternative proteins reach ‘griddle parity’: costing the same to the consumer as animal proteins might usually. As the plant-based market continues to gain traction and momentum we can begin to feel more optimistic about the future of our food system, but this will be up to everyone involved, and even then, it will just be in the nick of time.

Katie Briefel is presenter of Ctrl Alt Meat, a weekly podcast produced by the Jeremy Coller Foundation, exploring the issues reshaping the global food business. This monthly column will provide more insights and information on the future of our food systems. Listen to the full episodes of Ctrl Alt Meat, available on Spotify, iTunes and most major podcast platforms.