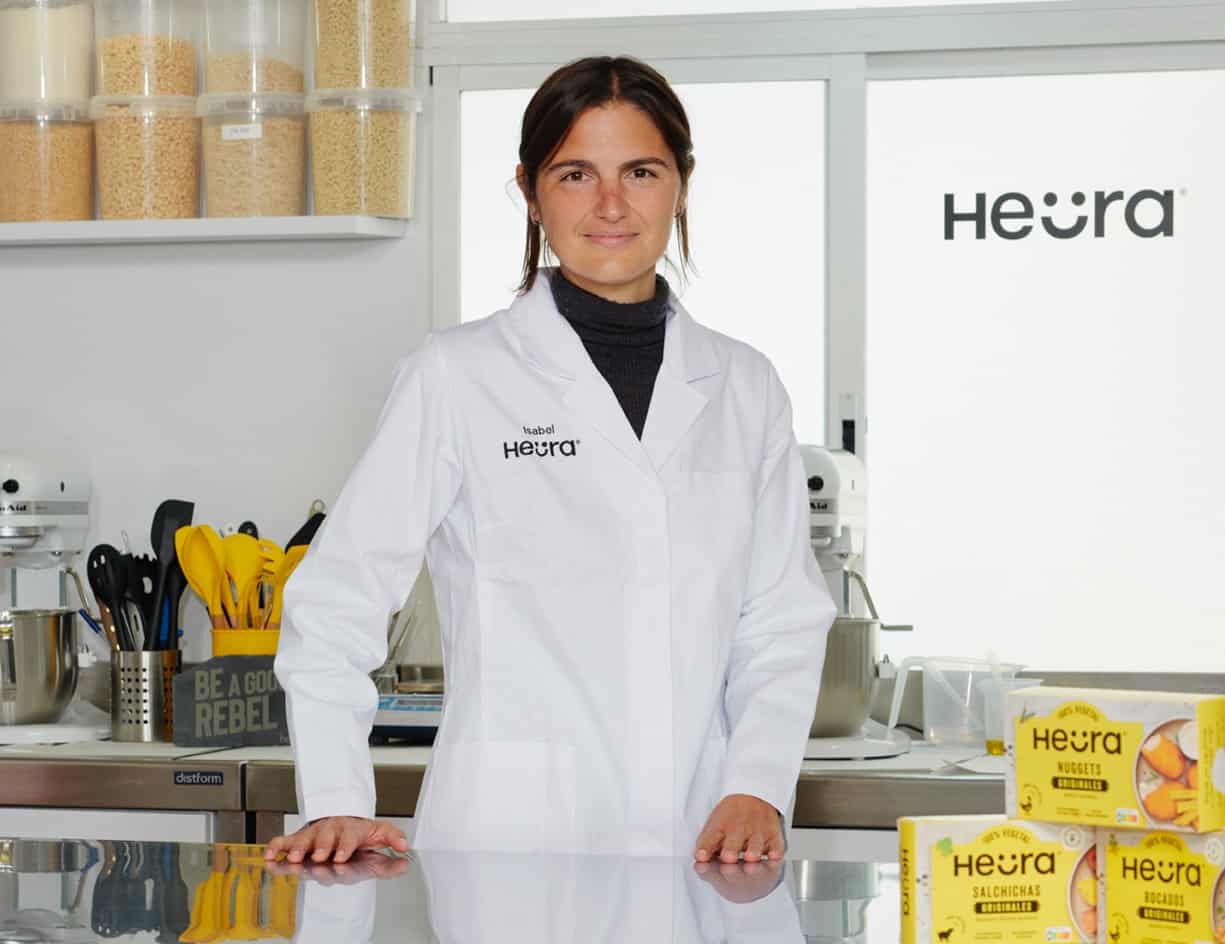 My scientific background has been instrumental in developing new technological solutions or even improving existing ones. And by scientific background, I am not referring to the acquired knowledge during a PhD, which is the understanding of a narrow scientific field, but rather the tools I learned by practising science throughout 10+ years in research, both in academia and in industry.

Learning how to learn

These tools are the ability to make testable predictions and the most powerful one for me is “learning how to learn”, which I constantly use to broaden my scientific knowledge in order to maximise technological outcomes. Balancing depth and breadth of expertise is the key to achieving technological impact.  And I found that learning the basics of different scientific fields was the most effective way to achieve that.

Scaling knowledge comes from being able to derive complex concepts from first principles; you can only do that if you fully understand and master the basics. That’s also how you can think creatively in a wide range of applied sciences or technological areas. Ultimately, if your idea is worth exploring, you need to surround yourself with highly specialised experts from relevant fields. The greatest technological challenges can only be solved via multidisciplinary scientific expertise.

“Ultimately, if your idea is worth exploring, you need to surround yourself with highly specialised experts from relevant fields”

As I advanced in my career, I never felt my gender was a major obstacle in my scientific work, be it in academia or industry. Ideas, results, understanding and the ability to communicate are powerful tools in science and, for the most part, recognition comes from your/-team’s scientific contributions or technological impact.

The belief that women are not as competent as men in mathematics, physics and engineering still prevails in our society; fortunately, I found this to be an insignificant minority within research environments even if still largely male-dominated. Barriers become more apparent when taking on managerial responsibilities, in research as in any other field.

“The belief that women are not as competent as men in mathematics, physics and engineering still prevails in our society”

Gender inequity is endemic within any workplace culture as it’s both a structural and social issue  – tech industries and academic institutions are not immune to that. Meritocratic standards for promotion are not enough and can paradoxically enhance discrimination as ‘merit’, associated with capability or competence, is highly susceptible to gender stereotypes. Plus performance-based rewards tend to accrue to employees in already advantageous situations.

Change needs to happen at many levels, and we should start by developing a cultural awareness of unconscious gender biases while promoting and giving visibility to our female role models in STEM so that they can inspire young generations to pursue an education and a career in STEM.

This being said, we all have cognitive biases. They are the brain’s shortcuts for making associations between concepts without being overwhelmed by information, allowing us to allocate mental resources to other (more important) tasks. It’s the brain’s evolutionary legacy: automatic associations were once advantageous for survival – escaping from lions – but they now lead to unintended people categorization on the basis of gender, skin colour, age or weight.

Gender biases and the consequential discrimination against women continue to persist across STEM professions. The proof is that we continue to be under-represented in senior, management and leadership roles; and over-represented at lower levels. I have experienced unconscious gender biases to different extents; and I believe it is my (and everyone’s) responsibility to address them when it happens, for example via non-judgmental, honest conversations.

We should make sure gender discrimination does not go unchallenged by empowering everyone to call it out when it happens – and that requires a strong safety culture and effective, committed leadership.