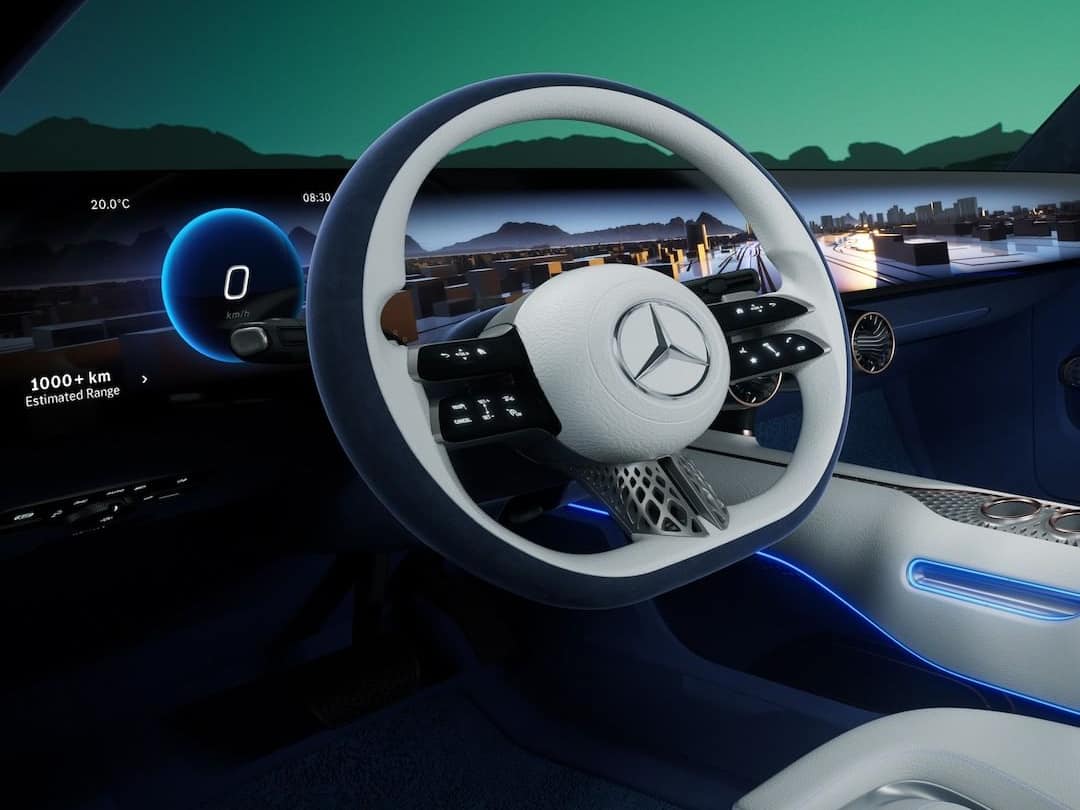 More and more car brands are turning to plant-based alternatives such as vegan leather. PETA has now surveyed automakers from across Europe to find out which companies can meet the high demand for interiors without products of animal origin – including seats, trim and steering wheel.

“The future belongs to innovative and vegan interiors in cars, there is no way around that”

New models with vegan surfaces include the Mercedes-Benz Vito, Kia EV6, Renault Megane E-Tech Electric, Volvo C40 Recharge and Citroën C4, according to PETA’s latest survey. PETA is calling on well-known brands such as Volkswagen, BMW and Audi to also bring vegan finishes into production and clearly declare them.

“The future belongs to innovative and vegan interiors in cars, there is no way around that,” says Harald Ullmann, 2nd chairman of PETA Germany. “PETA appeals to all car manufacturers to look ahead, to steer their models in a trend-setting way toward an environmentally conscious and animal-friendly future, and to look at the destructive leather and wool industries only in the rearview mirror.”

Manufacturers offering choices for vegan interiors as standard or on demand include Citroën, Dacia, Ford, Honda, Jaguar Land Rover, Mercedes-Benz, Opel, Peugeot, Renault, Smart, Vauxhall and Toyota. Volvo recently announced that the company’s electric cars are now equipped with seats made from animal-free materials, and it aims to convert all cars to electric operation with leather-free interiors by 2030.