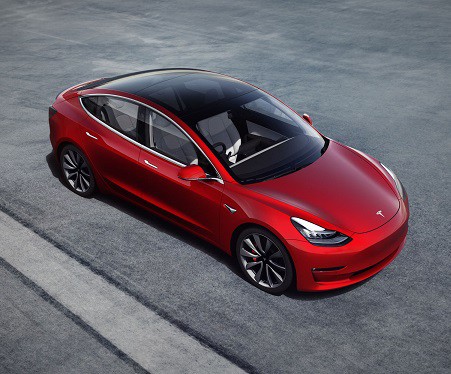 A new report published by The Vegan Society, based on data gathered in February 2022 amongst drivers (or those planning to buy or lease a car in the near future) finds that 75% want to see the removal of animal products from vehicles and 70% are actively interested in purchasing a 100% animal-free vehicle.

When choosing a new car, more than half (57%) of participants said they would opt for a manufacturer that offers animal-free models, while 61% would purposely seek a manufacturer with green credentials. Almost half (44%) believe it is unnecessary to still use animal derivatives in cars, 55% would prefer car manufacturers not to use animal leather and a huge 77% were interested in seeing plant-based leather utilised in car design instead.

Where animal parts are hidden in auto manufacture

The report says that “media displays often found on dashboards contain liquid crystals that may be based on cholesterol taken from animals; rubber and plastic used to make tyres and tubing may be vulcanised and toughened using tallow (sheep fat); paintwork may contain animal-derived pigment, plus, the steel used for a car‘s frame may have been lubricated with animal fat.”

The Vegan Society recommends consumers request showroom staff to contact their Head Office and research which cars are the most animal friendly, advising that basic cars are more likely to be leather-free, or look at electric cars like the Nissan Leaf.

Louisianna Waring, Senior Insight and Policy Officer at The Vegan Society, says: “While the concept of a vegan car has been of interest to drivers and car manufacturers for a number of years, it’s highly encouraging to see how many motorists would opt for a vegan model. The automotive industry is taking steps in a more ethical direction, but products from animals can still feature throughout the manufacturing process. We wanted to understand the public’s perception of how animals are used in the industry, and it’s pleasing to see that 70% of consumers are revving up to see fully vegan cars hit the road in the future.”