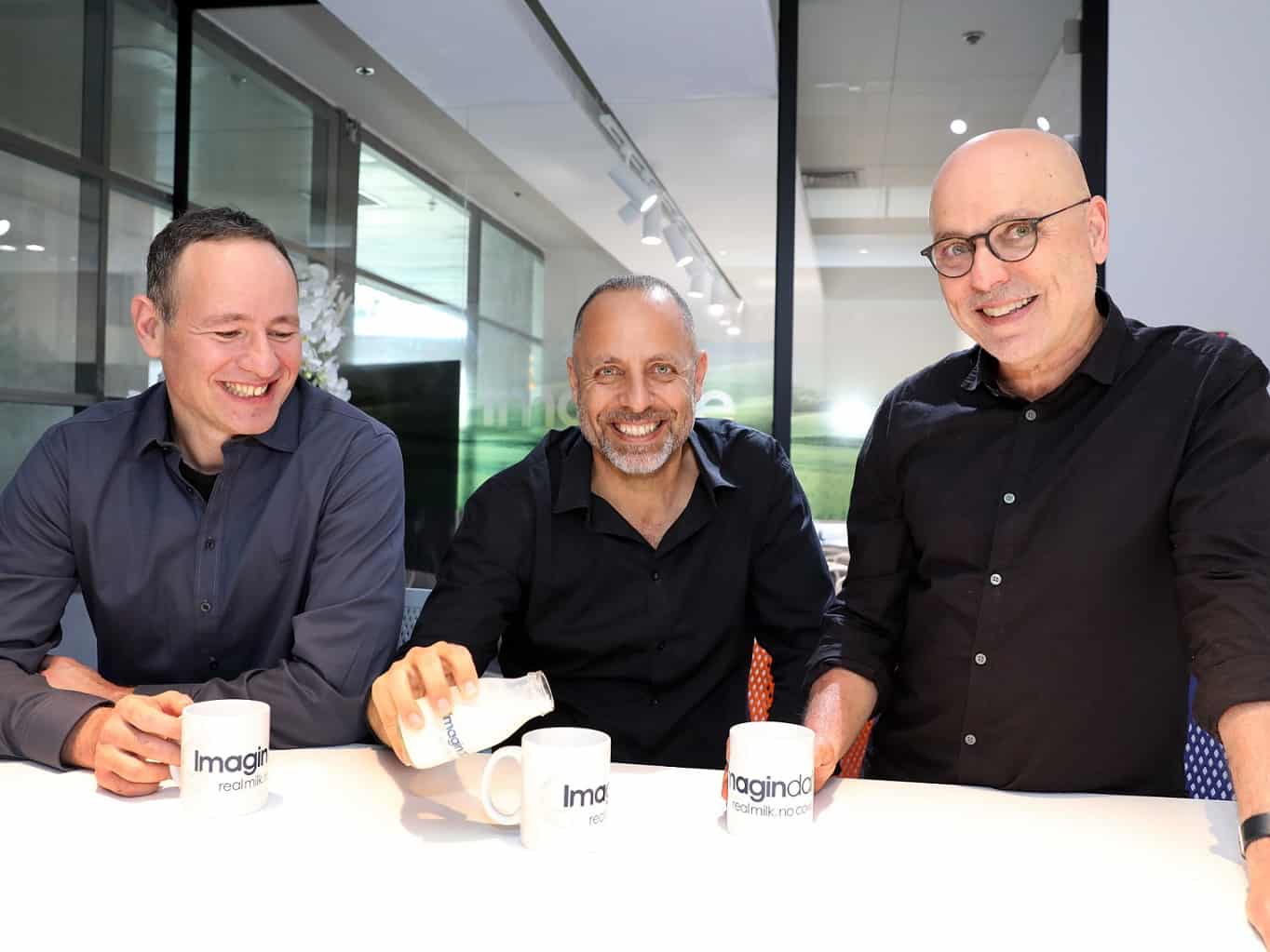 Imagindairy, the Israeli food tech developing animal-free milk proteins, has raised an additional $15 million in its extended seed round, bringing its total raised to $28 million. The raise makes it one of the highest-earning seed rounds in the alt protein space, with Imagindairy to use the investment to scale up its precision fermentation platform.

The extended seed round follows a $13 million seed round announced in November 2021, with investors showing confidence in Imagindairy’s proprietary platform that it claims can significantly amplify protein expression, enabling cost-effective production of animal-free milk proteins. The startup states that its solution overcomes one of the biggest hurdles in alt-dairy protein production, allowing brands to sell analog dairy products at consumer-friendly prices.

Imagindairy creates the animal-free milk proteins from microorganisms via its own precision-fermentation technology. The technology allows the production of a broad spectrum of dairy analogs, from raw milk to cheese, with the same flavor, texture, functionality, and nutritional value as their animal-based counterparts. Imagindairy is aiming to be in Israeli retail by as early as 2023 following the new investment, with dialogue ongoing with major dairy producers seeking to diversify their product portfolios.

“This extremely successful seed round reflects a strong vote of confidence in Imagindairy and its vision to lead the animal-free dairy industry,” stated Eyal Afergan, Co-Founder and CEO of Imagindairy. “This substantial injection of capital will serve to advance our ability to make true dairy alternative products a day-to-day reality.”

“Imagindairy’s technology has the potential to be a pivotal catalyst for radically advancing the field of precision fermentation, making animal-free dairy products accessible and readily available to all,” adds Jonathan Berger, CEO of The Kitchen FoodTech Hub.