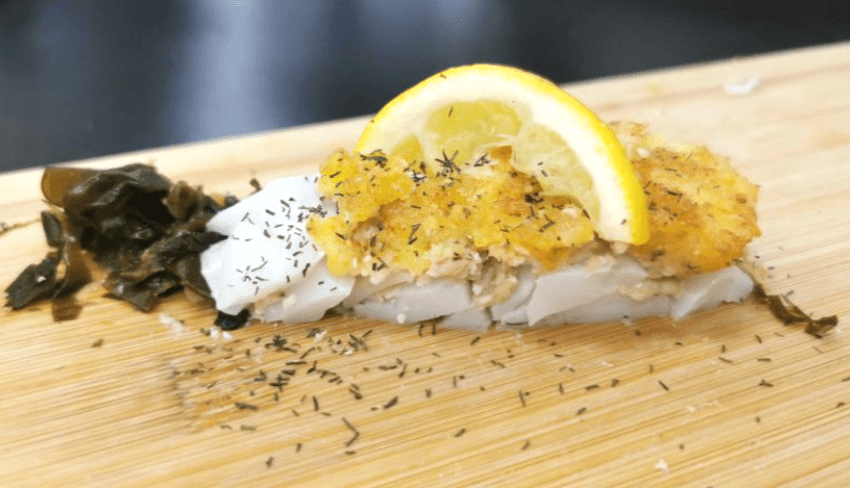 Irish foodtech startup Sea and Believe has secured commitments for half of the $3 million sum it is planning to raise. Venture capital firm SOSV is among those who are set to provide funding.

The fundraise will take place following the startup’s participation in accelerator program IndieBio, which is a part of SOSV. Sea and Believe will use the funding to scale its seaweed production and form a supply chain; the company recently announced that it is building a farm and will train fishermen to harvest the seaweed.

Following the mentoring and networking Sea and Believe has received as part of IndieBio, the company is also planning to enter the US market.

Founded by entrepreneur Jennifer O’Brien, Sea and Believe has developed what it says could be the first ever plant-based cod fillet to flake like the real thing. The fillet is made with native Irish seaweed, selected from a particular region for its distinctive taste and texture.

“I’m super proud of the accomplishment of actually achieving flaky ‘fish’. No one has been able to achieve this yet and it was truly an important program milestone for us. Of course, hiring Piyali and other key team members has been another key enabler to setting a strong foundation for growth,” O’Brien told IndieBio.