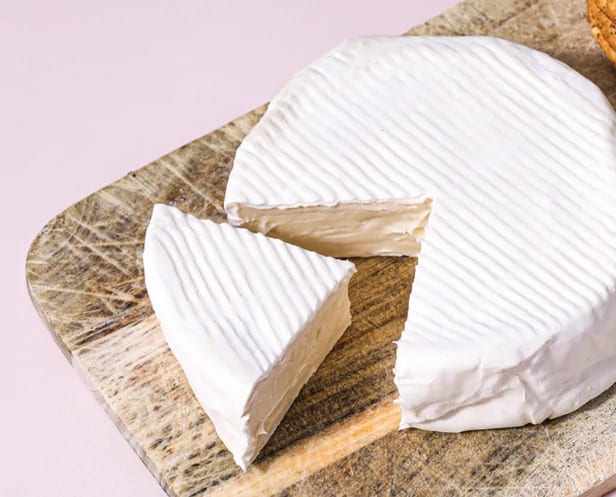 UK vegan cheese brand Honestly Tasty has begun a crowdfunding campaign on Seedrs. Just a few days in, the company has already raised over 80% of its £450,000 target.

To make its cheeses, Honestly Tasty uses a novel technique that combines starch and hydrocolloid technology with traditional cheese-making techniques. Some of the company’s cheeses are aged for several weeks, giving them similar flavours, textures, and melting properties to dairy cheese.

Honestly Tasty already has over 11,000 DTC customers and supplies more than 75 businesses, as well as various Michelin-star chefs. The company says it is now working on cheddar, feta, and stilton alternatives, which will help to further boost sales.

Another report found that growing awareness of the animal welfare and environmental issues surrounding dairy production is largely responsible for the increasing popularity of plant-based cheese. With growth expected to be particularly high in the B2B end-use segment, there is huge potential for companies such as Honestly Tasty to expand.

“[Our mission is] to create delicious plant-based cheese, giving people an alternative to dairy without compromise, for the benefit of our planet and all animals on it,” the company said on its website.