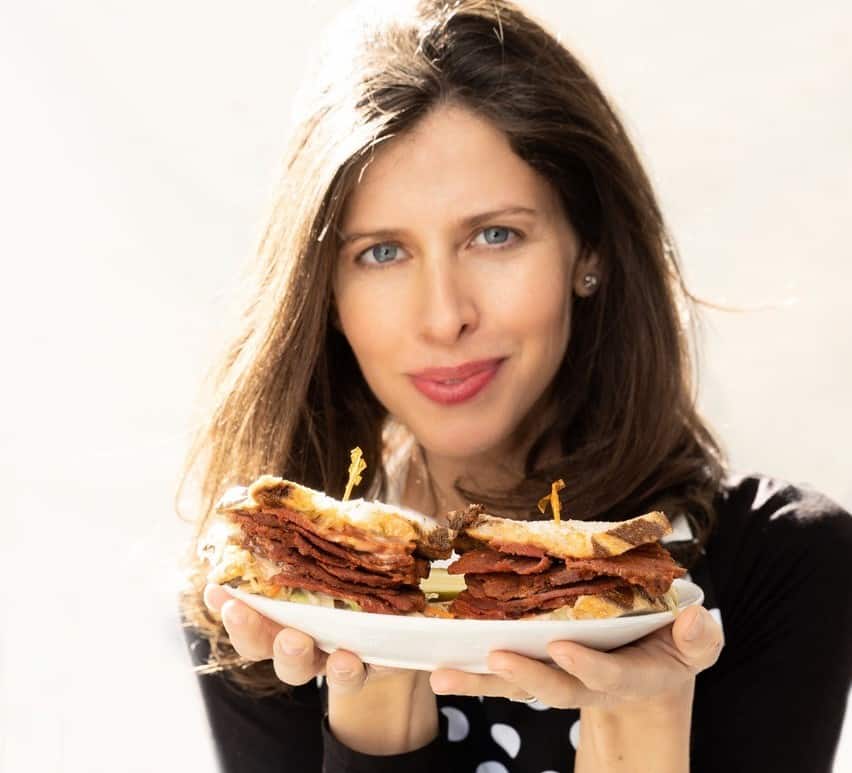 Plant-based brand Mrs. Goldfarb’s Unreal Deli announces a Series A fundraising round with investors Mark Cuban and the Getty family. Cuban and Getty kicked off the round, which the company is keeping open to allow other plant-based investors to join. Both parties reportedly valued the company at $50M, with Cuban re-investing $500,000 in addition to his original seed investment of $250,000.

The strong start to this round is the latest success for the company, which first gained national fame following a 2019 appearance on the Shark Tank television show. Created by Jenny Goldfarb, the brand went on to quickly expand and enter thousands of retail locations across the US, including Publix and Whole Foods Markets. In May, Unreal officially launched at 40 Costco locations with new bulk packs of its signature deli meats.

“It’s now going to be easier than ever to stay stocked up on delicious and nutritious deli slices to satisfy those Reuben, Cheesesteak, and Turkey Club cravings with our biggest and most Unreal Costco-sized combo pack,” Unreal Deli founder Jenny Goldfarb said of the Costco launch.

In addition to a successful start to their Series A, the company may stand to benefit from unpredictable economic conditions, particularly the rising cost of animal-based meat. According to Unreal, its food service brokers are reporting that, for the first time, large restaurants are asking for plant-based meat alternatives as a means of coping with inflated meat prices.

In a 2021 interview with vegconomist, Goldfarb said her company was on a mission to provide the world with the best plant-based deli meats.“Food like ours keeps people from needing to eat an animal to have a good sandwich. And that’s the goal!”