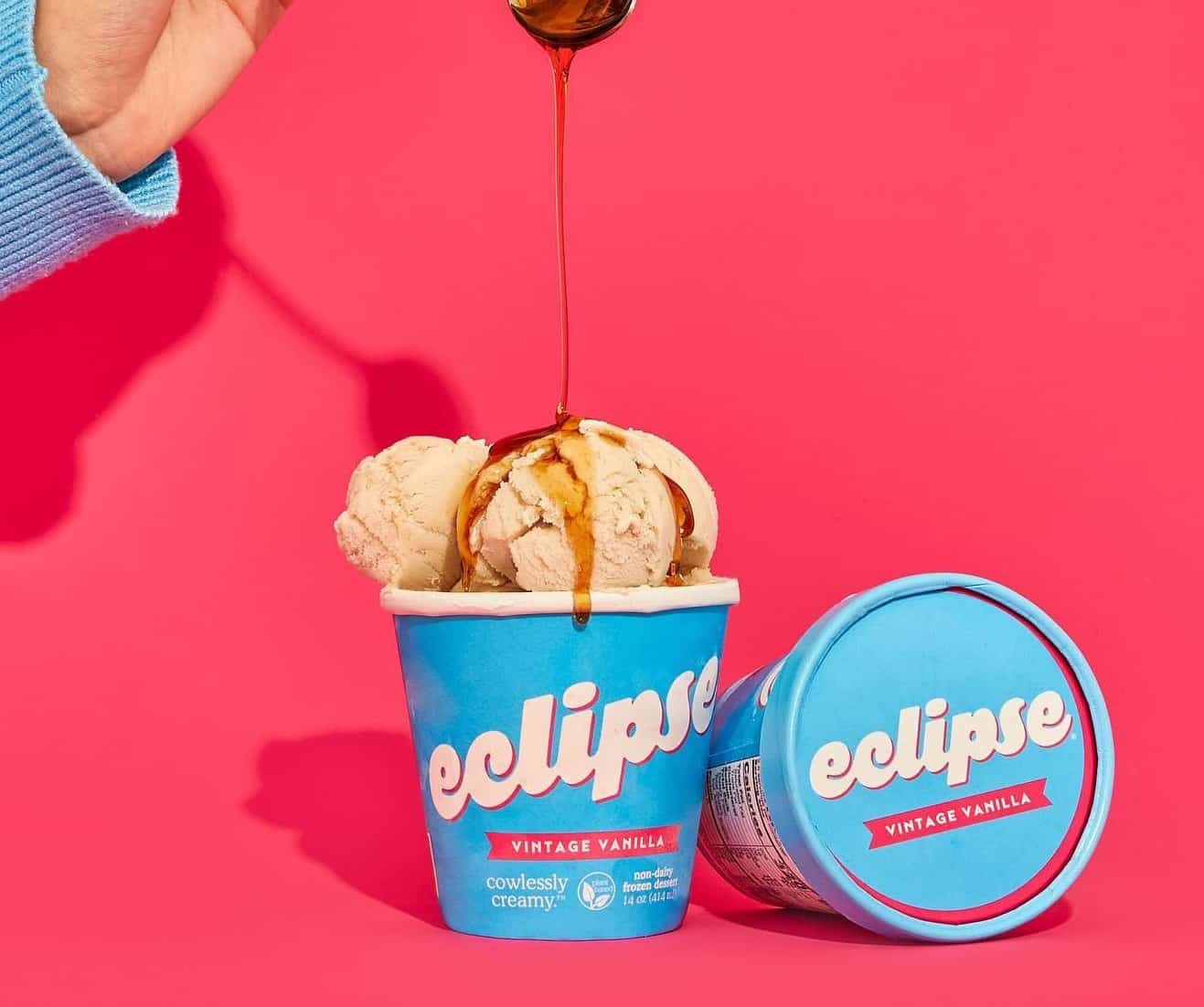 Eclipse Foods, a leader in plant-based dairy, announces it has raised over $40M in Series B funding led by Sozo Ventures, with participation from Khaled bin Alwaleed’s KBW Ventures. The latest round brings the startup’s total fundraising amount to more than $60M. Eclipse says the funds will accelerate the brand’s retail and food service growth, increase plant-based dairy R&D, build out a top team, and expand marketing.

“Eclipse’s ice cream is in a league of its own”

Founded in 2019, Eclipse produces plant-based ice cream said to be indistinguishable from real dairy. Using a blend of non-GMO ingredients, including cassava, corn, and potato, the company says it is capable of recreating virtually any milk product – from ice cream to cheese to spreads – with the same taste, texture and functionality as animal-based dairy.

The brand’s proprietary dairy platform has allowed it to scale more quickly and efficiently than its alt-protein competitors, the founders say. Year-over-year, the brand’s retail footprint has grown by 2100% in retailers like Whole Foods, Vons, and GoPuff, as well as entering food service partnerships with restaurants, ice cream shops and sports stadiums.

“Consumers want more than just a dairy alternative like almond milk—they want a true replacement,” said Aylon Steinhart, Co-founder and Chief Executive Officer of Eclipse Foods. “Our plant-based dairy platform uses micelles (the microscopic magic of milk) to create the replacement products that consumers have been craving, and our growth over the last three years is a testament to that.”

“As self-proclaimed ice cream lovers, our team at Sozo Ventures recognized that Eclipse’s ice cream is in a league of its own after just one bite,” said Koichiro Nakamura, Founder and General Partner of Sozo Ventures. “Seventy percent of the world’s population is lactose intolerant and with the alternative protein space projected to grow to $1.4 trillion by 2050, Eclipse is positioned to completely transform the dairy industry with its proprietary plant-based dairy platform.”