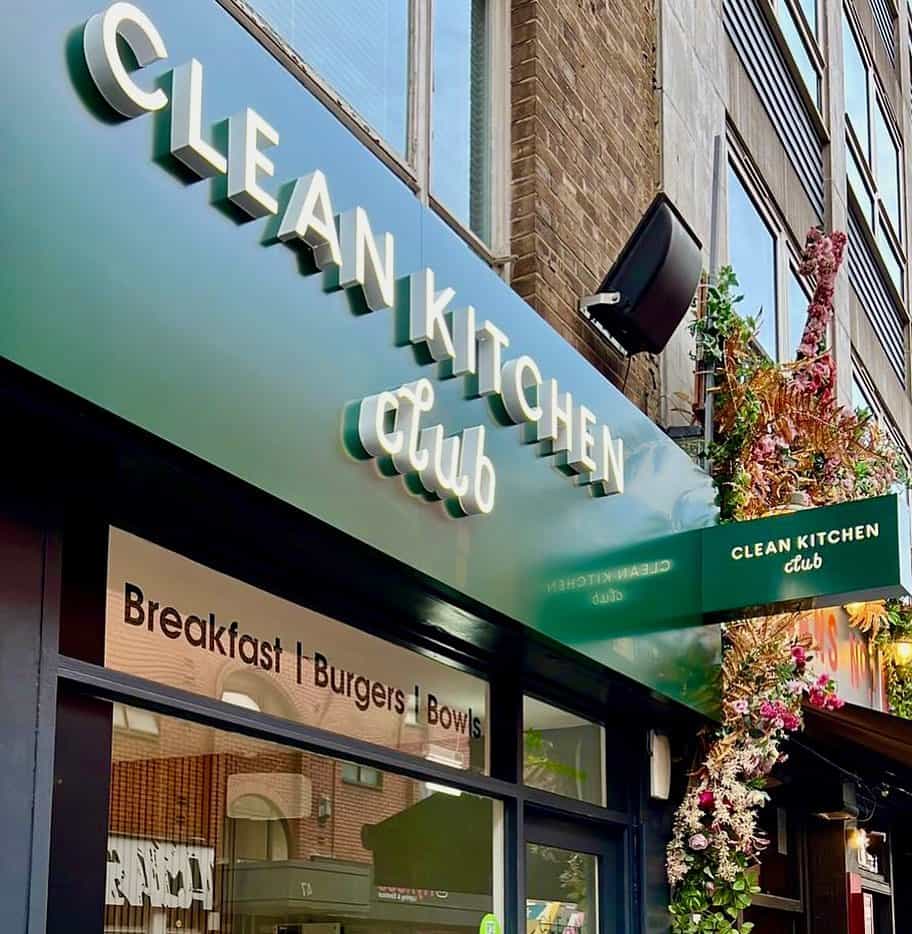 The young plant-based chain Clean Kitchen Club’s latest funding round has been topped to £2 million thanks to some of the UK’s leading entrepreneurs.

Starting out selling burgers from a small delivery kitchen, Clean Kitchen Club has grown into one of London’s most popular plant-based restaurant chains in less than two years. In November 2021, Clean Kitchen Club closed its seed round funding with a total of £1,4 million raised.

Among the entrepreneurs whose investments topped the seed capital to £2 million are former McDonald’s CEO Steve Easterbrook, businesswoman and influencer Grace Beverley, as well as former Quorn chairman Clive Sharpe and Spencer Matthews, founder of CleanCO.

Back in 2021, Clean Kitchen Club revealed its plans to open a total of 40 new sites across the UK, including locations in Manchester and Brighton. Further projects include the growth of its catering business, which has already catered for events such as the London Fashion Week, and the launch of a new line of ready meals into supermarket chains.

For the first time in the company’s history, Clean Kitchen Club is now inviting its growing community to invest in a successful plant-based business. The week-long crowdfund starts on 8th of August and has already seen £2 million pledged in the pre-registration, as reported by FOOD Manufacture.

Commenting on the recent developments, co-founder Verity Bowditch told FOOD Manufacture: “The desire amongst the UK’s leading entrepreneurs, as well as fans of the brand, to invest in our company validates our determination to offer the public great tasting, sustainable protein alternatives.

“As more and more people start to realise the need to mitigate the impact that meat production is having on the environment, so they are demanding a fresh, dynamic solution that fits seamlessly into their lifestyle. We provide exactly that.”