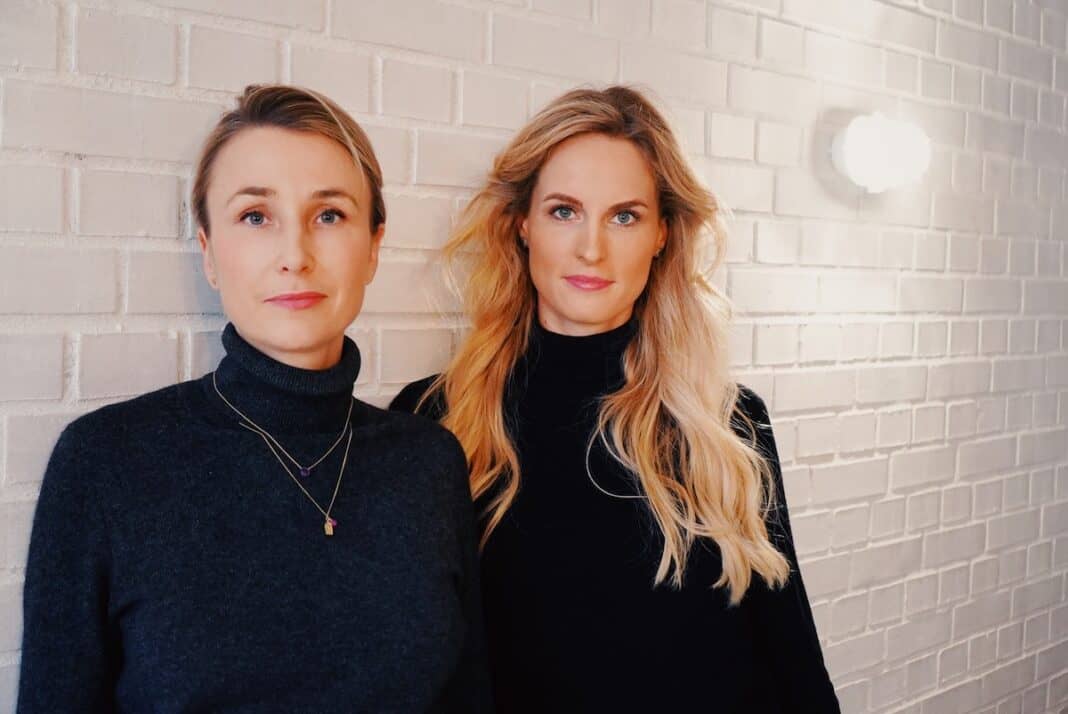 Targeting alt-proteins, the fund has already invested in eight startups, including cell-based breast milk company Biomilq and animal-free dairy producer Change Foods. Another is Neggst, a startup producing what it claims is the first vegan egg with a shell. In total, the Green Generation Fund is aiming for a portfolio of 20-25 companies.

All startups will be given targets to reduce their carbon emissions, and if these targets are not reached then a third of the returns will be donated to environmental organisations. The fund managers’ renumeration will also vary depending on whether sustainability targets are met.

Worldwide, there are now several funds specifically for alt-protein startups. Blue Horizon Ventures is known for providing capital to numerous sustainable food companies, and in the APAC region, Better Bite Ventures launched earlier this year to “power a new wave of startups”.

“The next three years are crucial in the fight against climate change,” Manon Littek told Handelsblatt. “We need to invest in the big solutions now to make the change happen.”